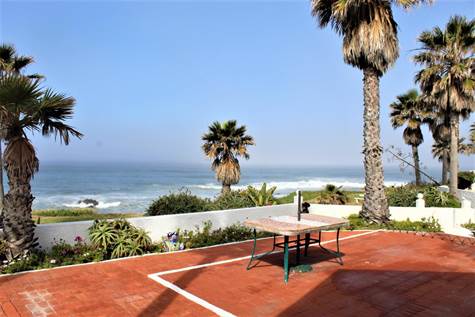 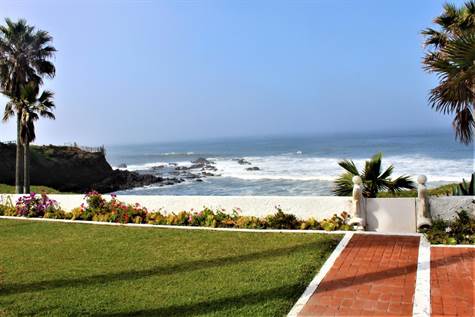 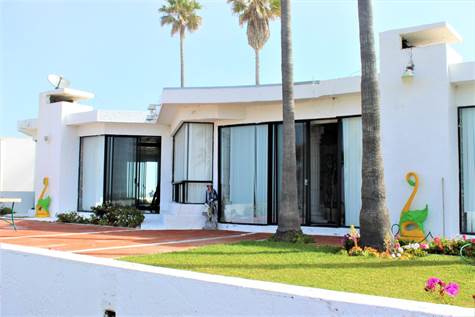 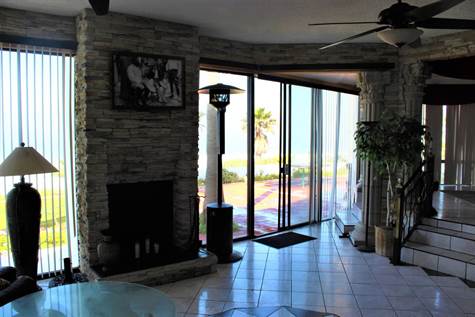 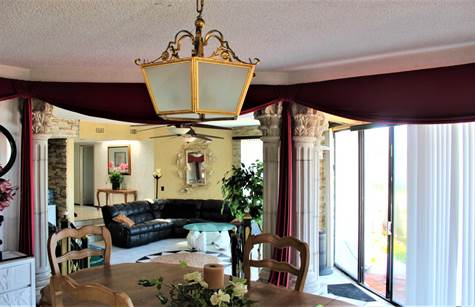 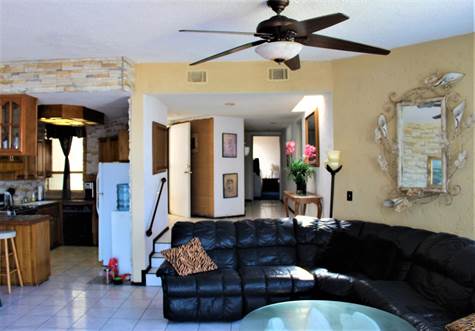 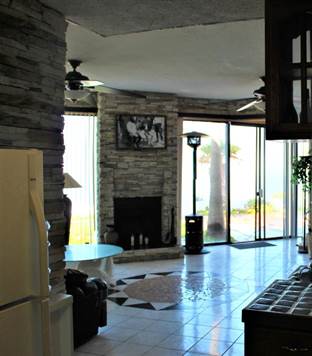 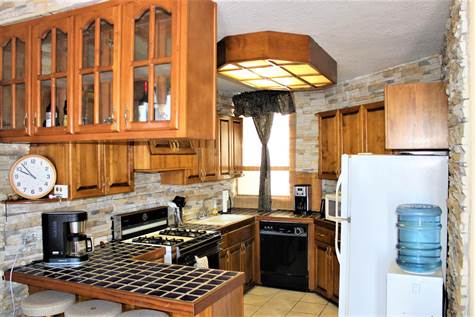 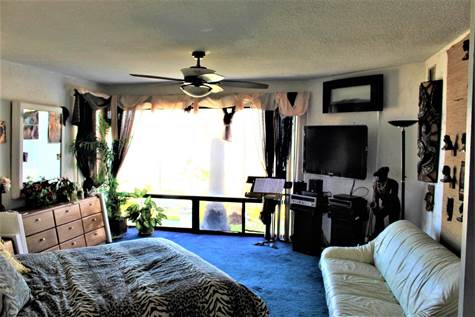 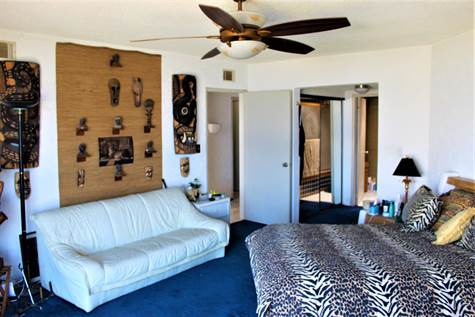 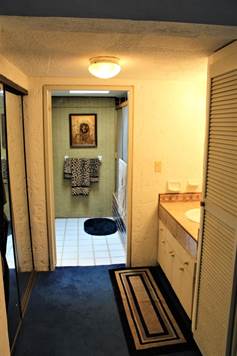 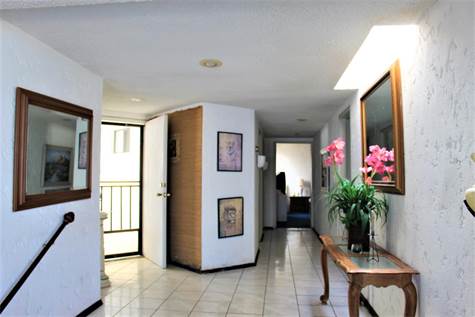 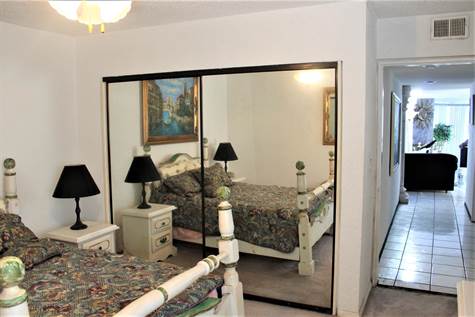 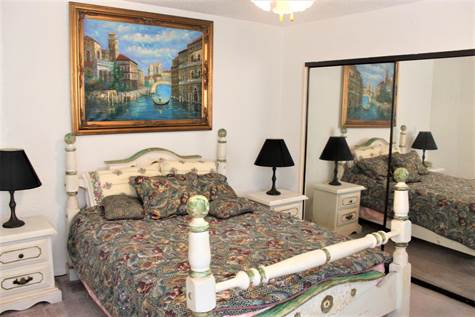 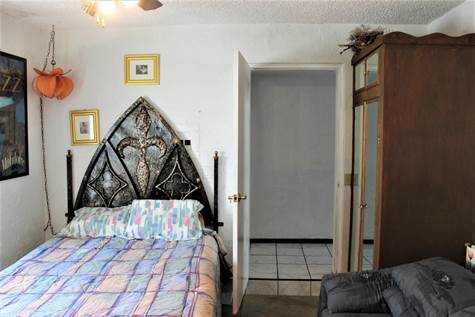 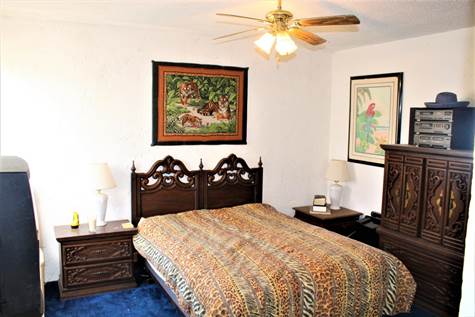 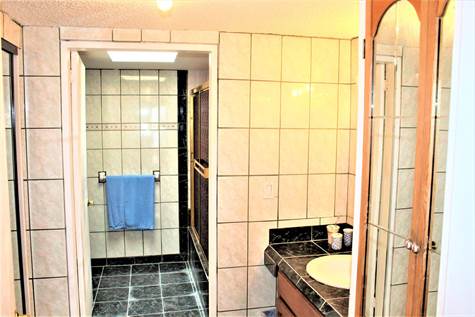 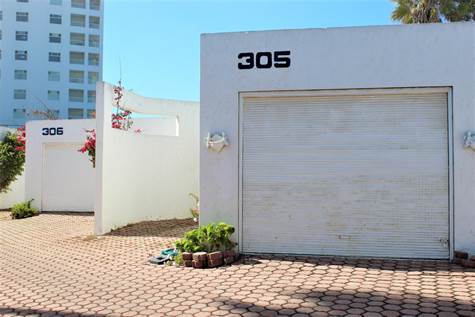 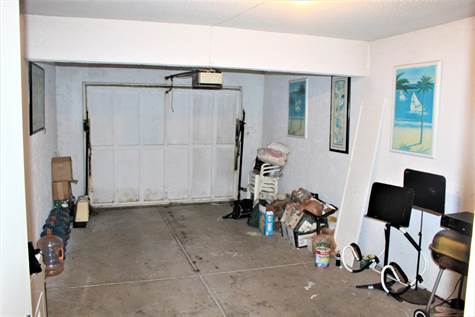 This is a very special property for a few good reasons. First it is one of a kind as the owner purchased the developers dream unit which was two full units together as one. This gives it more ocean views than almost any other property around, with windows all across the front of it. It also has a HUGE ocean front terrace because of this, to sit out and enjoy the sounds and sights of the ocean. This is where you would be spending most of your time, and it is the most impressive around.

There is also a great mostly private beach in front of it which takes you back to La Jolla. And this home boast double the normal size single level living which is important to most.
This villa is special as well because of who owns it. It is owned by a famous Jazz player from Las Vegas named Jimmy Mulidore, he has a great solo career as well as having played with legends like Elvis, the rat pack and Dean Martin, Frank Sinatra, Sammy Davis and many others. He has had parties at this villa with many famous actors like Joe Pesci and many famous musicians like Gianni Russo, Dennis Farina. You will see photos of his wall of fame which shows many photos of him with famous people.

The property inside is decorated nostalgic with a little Las Vegas touch to it. Because it was two separate units it has two living room areas and two kitchens. It comes furnished as seen with 2 sets opf washers and dryers, all appliances, 4 telvisionsAs stated before it also has double the front patio area, and double the windows facing the ocean for amazing views whether if inside or out. It also has two fireplaces, one in each living room area.

The master bedroom is ocean front to fall asleep with the sounds of the ocean and fresh air. The other master was open up and is where the dining area is now. The other 3 bedrooms are back behind the two living room and kitchen areas. As are the garages.

You will find the location of Villa del Mar to be as good as it gets. Close to town and all the restaurants and bar scene, yet far enough away to have peace and quiet. It also has a community pool and security. It is a hidden gem of a property.

Come and check this one out, it is special!

P2#380400090
top
Information is deemed to be correct but not guaranteed.
Seller Login